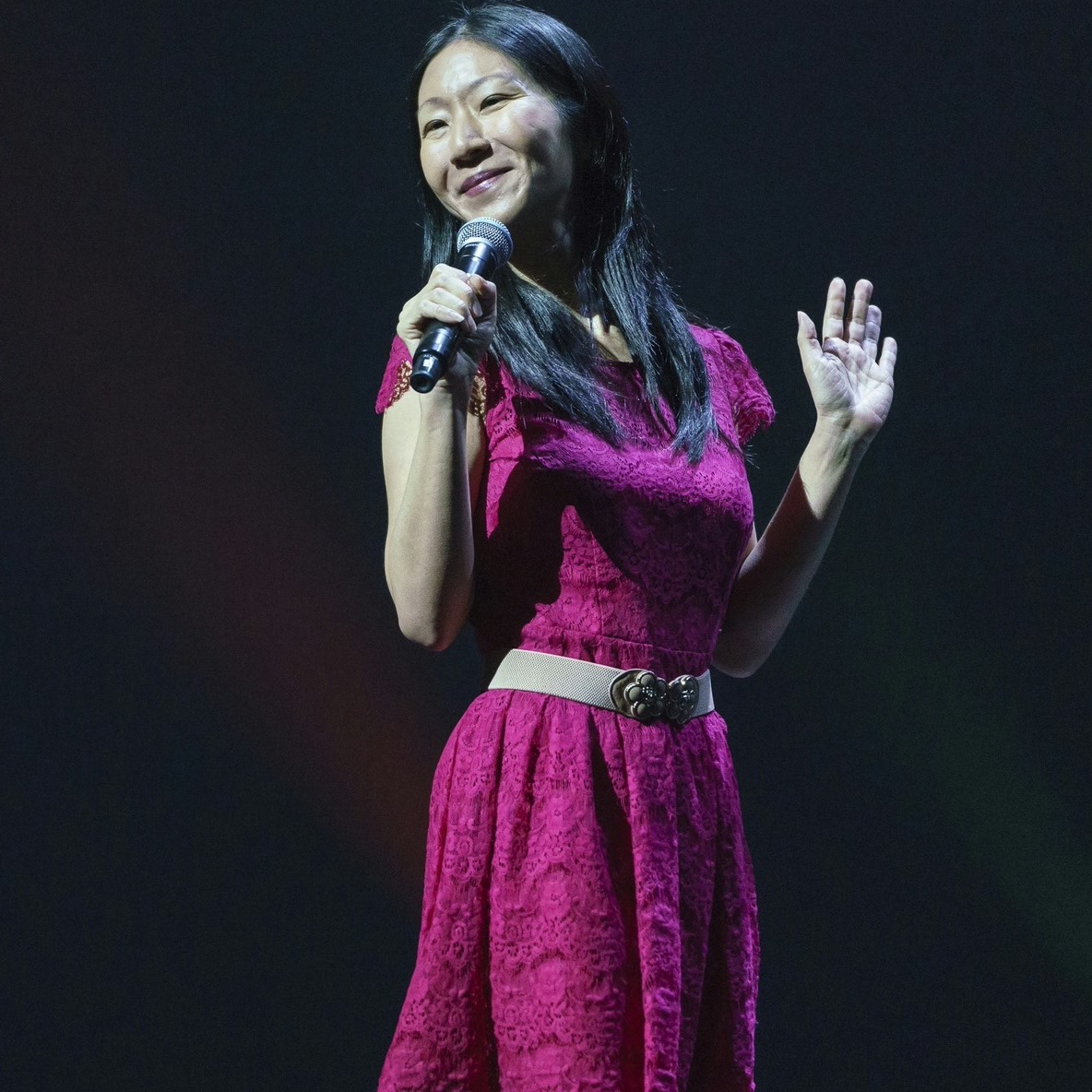 Connect with me on Social Media 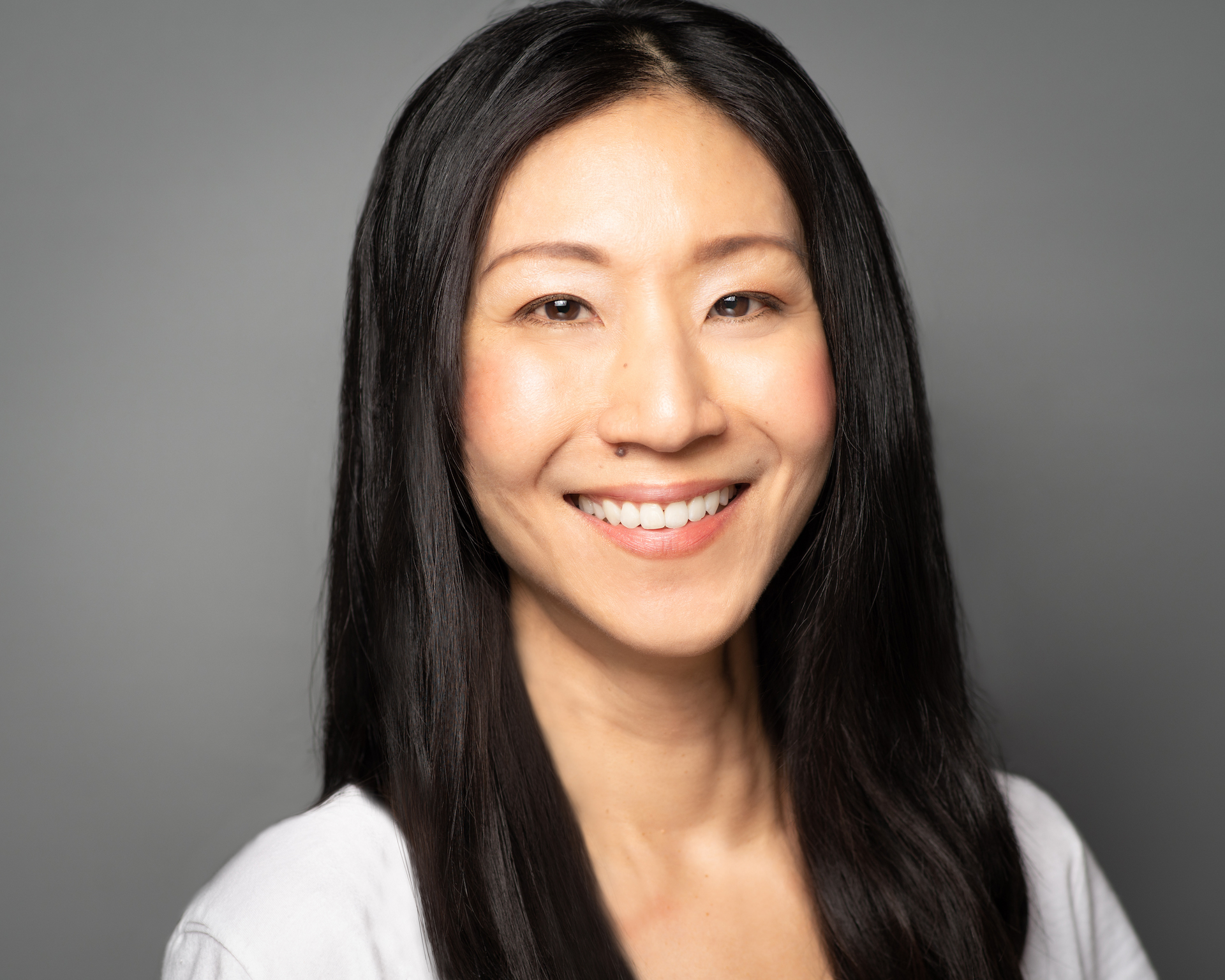